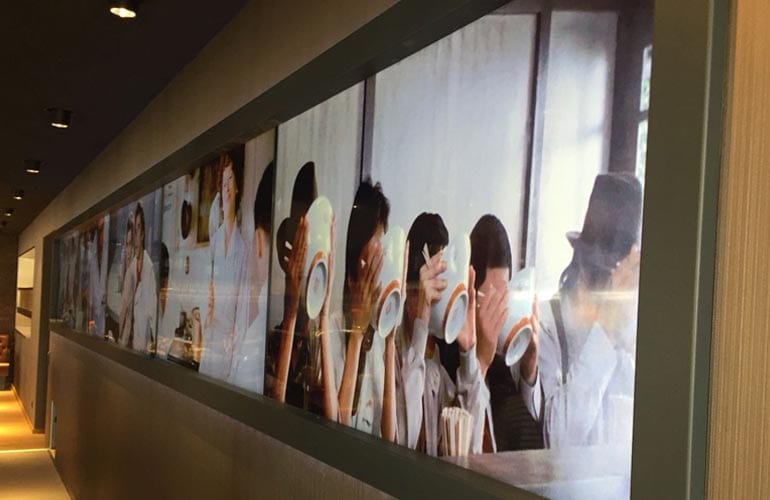 "Heuvelman was responsible for the image display around the six cinemas, the operating system for these displays and the narrowcasting system."